There is no denying that online shopping is on the rise. Consulting firm McKinsey & Company concluded that e-commerce experienced ten years of growth in just three months during the peak of the pandemic. Leading this shift in how consumers shop is none other than Amazon. Over the past few years, the retail giant has expanded in just about every way imaginable – with no signs of slowing down. To highlight Amazon’s role in the future of e-commerce, we’ve compiled the ten most powerful statistics that Amazon sellers need to know in 2021. 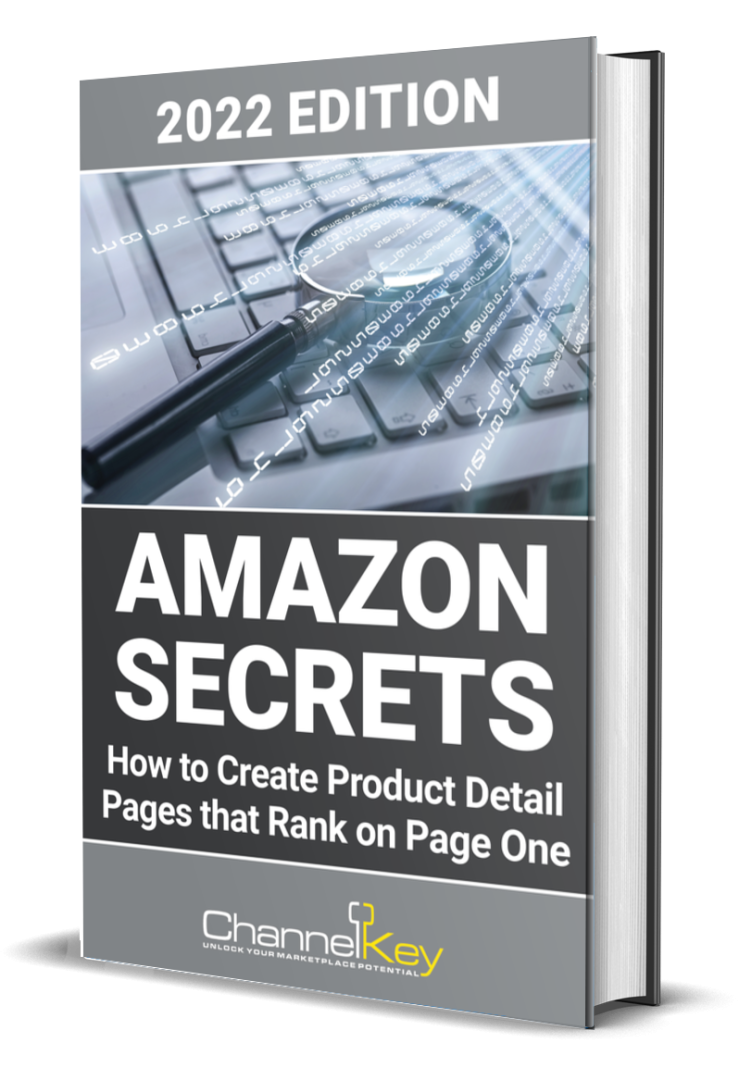 Let us send you our free ebook.

Amazon Secrets: How to Create Product Detail Pages That Rank on Page One